Stanley Specialty Pharmacy originates from the old Stanley Drugs corner drugstore in the Elizabeth neighborhood. Stanley Drugs has long been a staple of the Charlotte community. Whether one wanted a prescription filled or a milkshake from the pharmacy’s soda fountain, many Charlotteans have fond memories of this Charlotte landmark. In the early 1980′s, then owner Cliff Hemingway-RPh, began to offer compounding services in addition to traditional commercial retail medications. Then in the late 1990′s, Mr. Hemingway sold his retail pharmacy business and began Stanley Specialty Pharmacy – Charlotte’s state-of-the-art compounding only pharmacy. 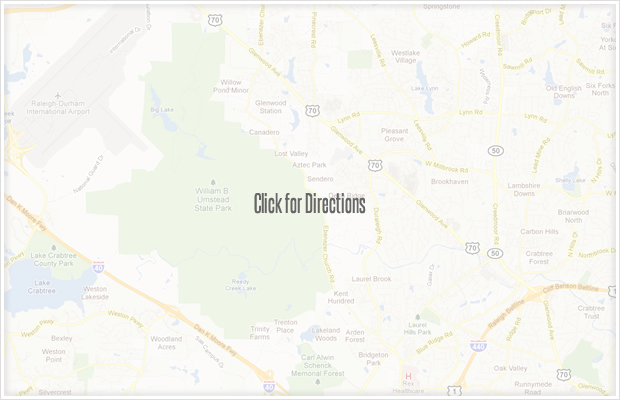